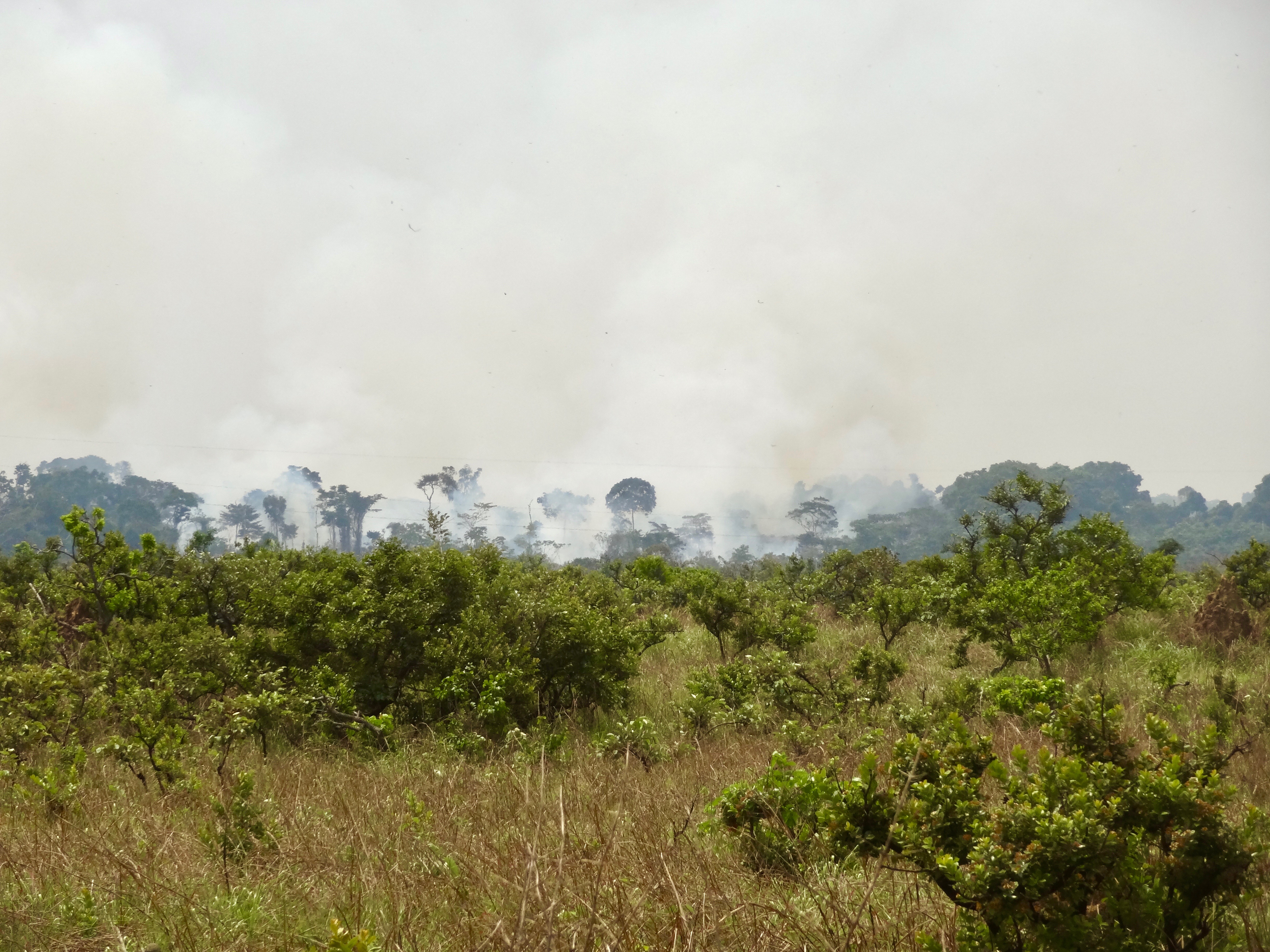 New paper: Palaeo-trajectories of forest savannization in the southern Congo

I am pleased to share the last lab paper leaded by Julie Aleman:

The paper follows our 2015 fieldwork in the Republic of the Congo where we cored the Ngofouo lake: 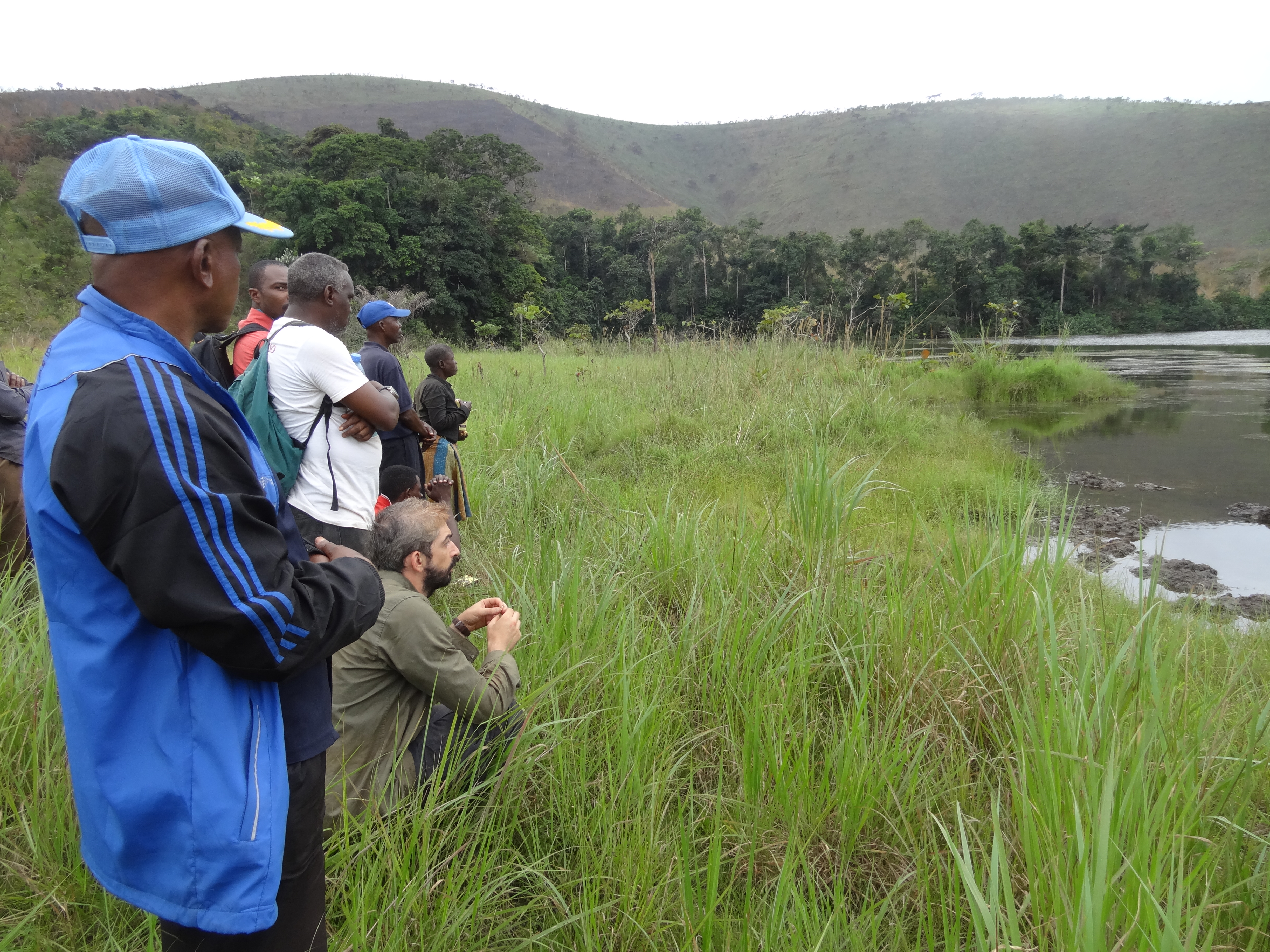 The ceremony before coring the lake. 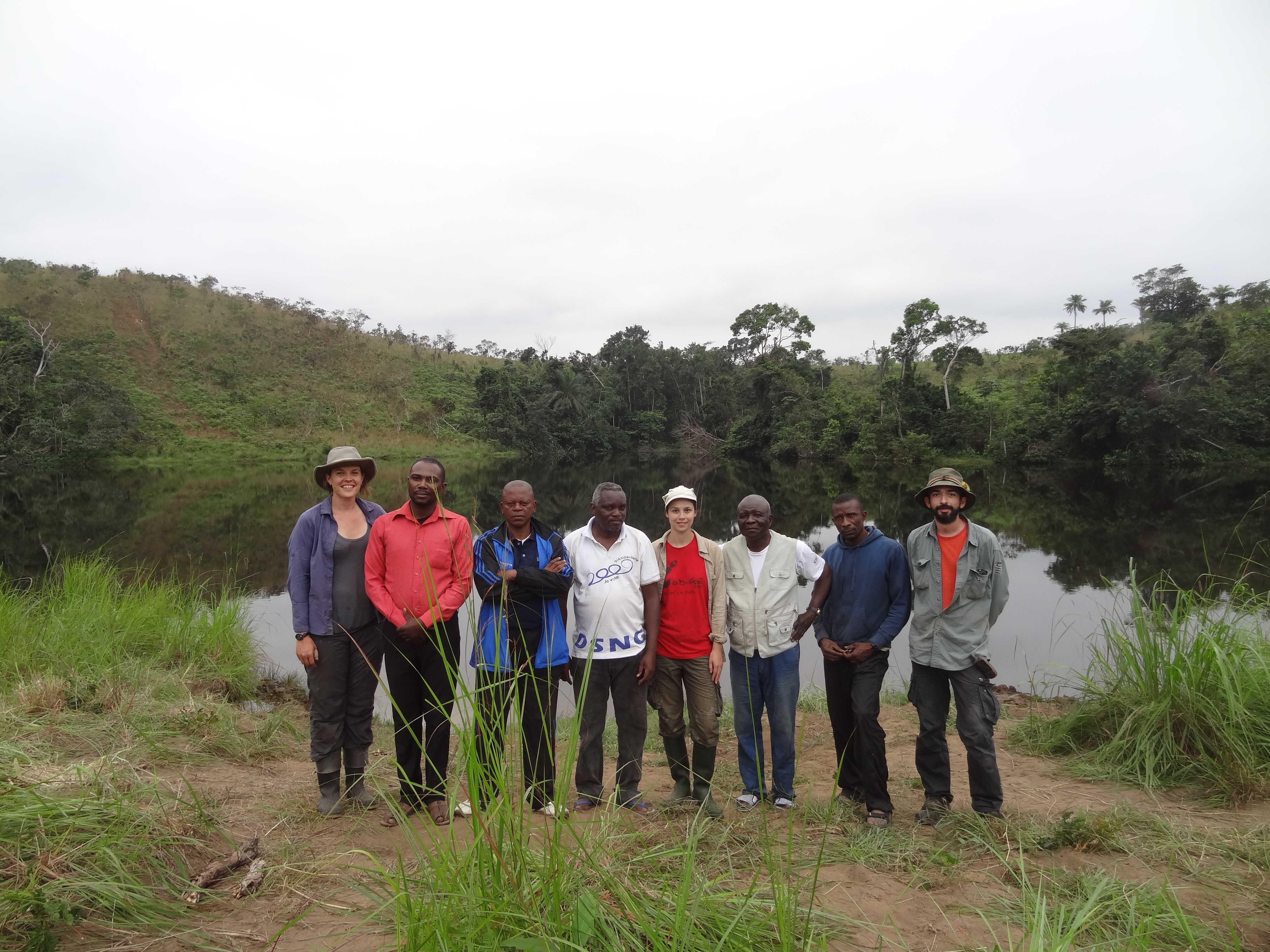 Featured image: Savana fire burning near the forest edge in the Pool province in August 2015.

Tropical savannah and forest are thought to represent alternative stable states in ecosystem structure in some climates. The implication is that biomes are maintained by positive feedbacks, e.g. with fire, and that historical distributions could play a role in determining modern ones. In this context, climate alone does not govern transitions between biomes, and understanding the causes and pathways of such transitions becomes crucial. Here, we use a multi-proxy analysis of a 2000-year core to evaluate modes of transition in vegetation structure and fire regimes. We demonstrate a first transition ca 1540 BP, when a cyclic fire regime entered a forested landscape, eventually resulting, by ca 1060 BP, in a transition to a more open savannah-like or mosaicked structure. This pattern may parallel currently accelerating fire regimes in tropical forests suggesting that fires can savannize forests, but perhaps more slowly than feared. Finally, ca 540 BP, a drought combined with anthropogenic influences resulted in a conclusive transition to savannah, probably resembling the modern landscape in the region. We show here that fire interacted with drought to transition forest to savannah, suggesting that disturbance by fire can be a major driver of biome change. 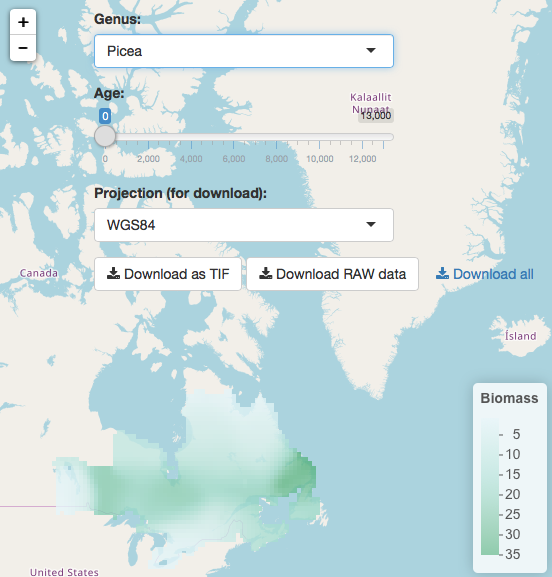